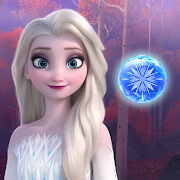 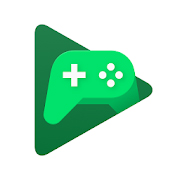 Follow Tweet ShareGames are more fun with the Google Play Games app. We’ll help you find your next favorite game – from action to puzzles. And with “Instant play,” many games require no installation. Really. Save your progress and track your achievements as you level … 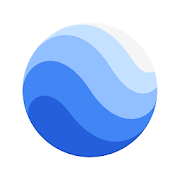 Follow Tweet Share Become a DJ with Groovepad! Bring your musical dreams to life and make groovy, smooth-sounding music easily! Our beat making app will teach you to create your own songs and play different music tracks. Just choose your favorite genres and tap on …